Star Trek Online (STO)is a triple-A f2p MMORPG with 3D graphics developed by Cryptic Studios. Based on the classic Star Trek science fiction TV show, STO features space exploration, role-playing, interesting story lines, cooperative PvE mission and genuinely fun player vs player competition. Play as the Captain of your own Federation ship and choose from a variety of species such as Human, Vulcan, Andorian and Bajoran or create your own alien race. Once you reach level 25, the Klingon faction is unlocked and you can play as a member of the Klingon, Gorn, Orion species. The game has both space and ground combat 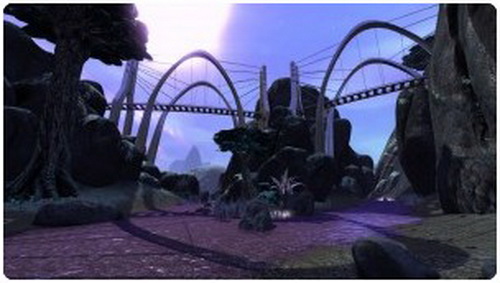 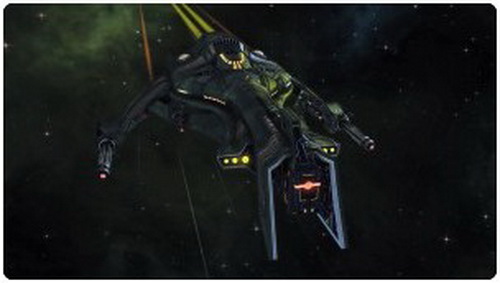 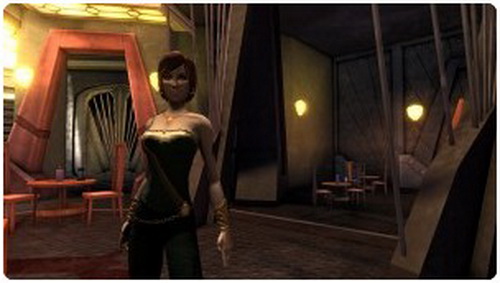 Star Trek Online is the latest MMO gaming incarnation of one of the popular science fiction TV series. STO incorporates the majority of the characters, ships and settings that can be found in the actual series. The game begins thirty years after the events of Star Trek Nemesis. Players are given the chance to become the pilot of their own ship. At the start of the game, players are only allowed to act as the Federation Captain, a ranking official of one faction only. As the game progresses, other factions are unlocked and the player can choose to represent these groups towards the remainder of the game. Leveling up through experience is one element of this game that is needed to be fulfilled in order to purchase more advanced equipment and skill sets.

Players can control the different aspects of ship management such as the engineering, scientific and tactical systems through a gaming console, mouse or the keyboard. Aside from ship combat, the player can also explore around the game and gain experience in order to learn particular combat or support skills that are unique to their class.

Throughout Star Trek Online, players can switch between space combat and run-and-gun combat in order to accomplish the objectives established in missions. Players are allowed to customize the appearance of their character and the ship to match their preference.

Players can also select between different canonical races made popular by the Star Trek series. Different races possess different characteristics that can strategically be chosen to advance quickly through the game.

Star Wars Jedi: Fallen Order - Everything We Want To See 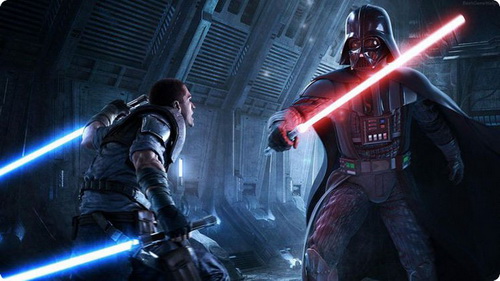 We know very little about the game so far, in fact EA haven't even given us a logo to work with. So here's everything we know about Jedi: Fallen Order, what we want, and what we can expect to see! 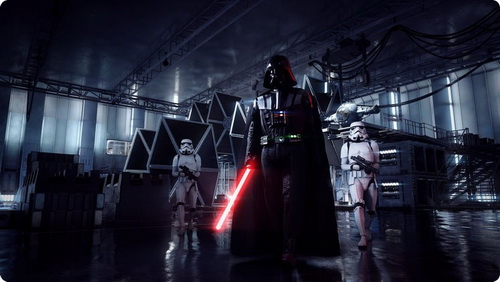 Star Wars Jedi: Fallen Order currently has a release date of Holiday 2019, although absolutely none of this is set in stone so may change. Incidentally, that's over six years after EA announced Respawn were working on Star Wars game.

Respawn's Star Wars title will be set between Episodes 3 and 4, like recently concluded cartoon series Star Wars Rebels, the current Darth Vader comic series, and LucasArts' The Force Unleashed games (which aren't canon anymore).This is after the formation of the Empire, the downfall of the Republic, and the massacre of the Jedi Order following Order 66.

Anakin Skywalker has become Darth Vader, Obi-Wan Kenobi is watching over the young Luke Skywalker on Tatooine, Yoda has gone into exile on Dagobah. These are "the Dark Times", as Obi-Wan and Vince Zampella put it. The only thing we're not sure of is whether it's closer to Episode 3 (like the Darth Vader comic) or Episode 4 (like Rebels or the Rogue One movie). We suspect the former, since there will still be a significant number of Jedi running around at this time. 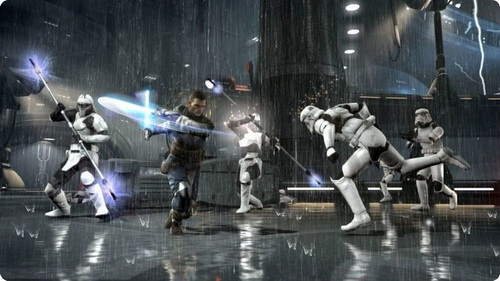 Here are possible characters who could make an appearance in the game: 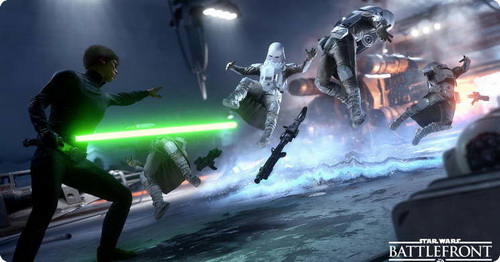 With a title like 'Jedi' and a Developer best known for First Person Shooters making it, our thoughts naturally go to the Jedi Knight series in terms of gameplay. Kyle Katarn, the main character of the Dark Forces/Jedi Knight series, was able to use his lightsaber and a range of Force powers - but also all manner of guns, too. We expect Jedi: Fallen Order to be much the same.

It'd be ridiculous to call a game 'Jedi' and not let us actually be one, but only running around with a lightsaber would seem suspicious in the Dark Times. In Star Wars Rebels, which is set in the same time period, both Kanan Jarrus and his apprentice Ezra Bridger used blasters just as often as lightsabers.

We're hoping for some sort of proper, separate single-player story campaign, but inevitably there will be a significant multiplayer mode too. This would have to be completely distinct from Star Wars Battlefront, and the only way to do that would be to focus on the Force side - maybe a more expanded, in-depth version of Battlefront's popular Heroes Vs Villains mode. for example.

Other than that, there's simply not much to go on - we can't even make a story estimate at this time. Hopefully we'll get more on Jedi: Fallen Order later this year - and that it won't get cancelled.

TopMore Details
Legitimate Gambling in SWTOR's Update 2.8 Spoils of War
- Jun 13, 2018
When Star Wars: the Old Republic became Free-to-play, an element of gambling has also been added. You can get Cartel Packs with real-world money, with which you may (may not) get any items you want included in them depending on a random number generator.
Top
SWTOR Kuat Drive Yards Flashpoint guide
- Feb 23, 2014
SWTOR Kuat Drive Yards, comes together with the latest Game Update 2.6, is a brand-new and interesting Flashpoint. Players level 15-55 can join this flashpoint.
TopMore Details
SWTOR-Jedi Guardian Player's Guide
- Feb 16, 2012

Vigilance is a DPS tree that uses the heat from the lightsaber to burn the target.