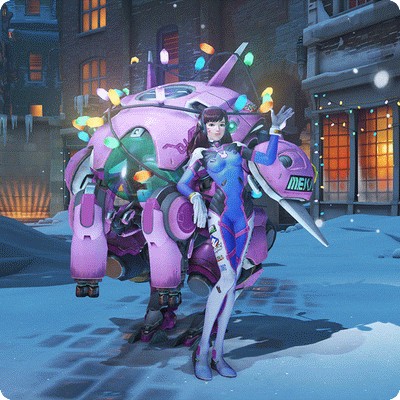 Overwatch is getting into the holiday spirit with a brand new seasonal event. For the next three weeks, Hanamura and King’s Row will be decked out in holiday lights, we’re introducing a new collection of holiday-themed cosmetic items, you can challenge your friends to a snowball fight, and our Loot Boxes will be and tied with festive bows.

Grab a mug of hot cocoa and jingle all the way to Overwatch’s Winter Wonderland.

Added a new “Boop” unlockable voice line for Sombra
Players can now select the 1v1 Mystery Duel and 3v3 Elimination game modes from the Custom Game menu
Added a “Stay as Team” feature, which allows players to remain grouped with their teammates after the match has ended

Replaces her existing Photon Shield ability
Generates a large energy barrier in front of Symmetra that blocks enemy fire as it travels forward
Shield Generator (New Ultimate Ability Option)
Symmetra's Ultimate ability now offers a choice between Teleporter and a new option: Shield Generator
Shield Generator places a device that grants additional shields to allies within its effective radius (regardless of barriers, walls, or obstacles between them and the Shield Generator)

Range has been increased from 5 meters to 7 meters 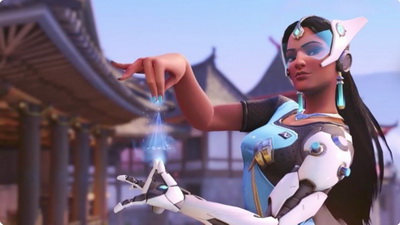