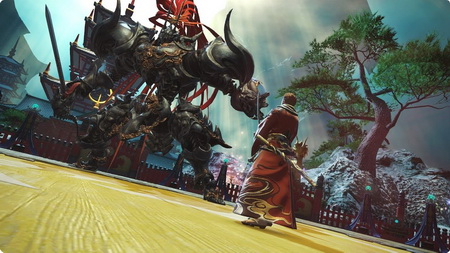 Here's the rundown of everything Stormblood brings to the table for players new and old:

Players can also look forward to a variety of additional content that has been announced for release in upcoming patches:

Final Fantasy XIV: Stormblood Squares Off Against The Primal Susano And Goes Swimming At E3 2017