Ways of Earning xp in GuildWars 2

We know that it's a long time's work of gaining experiences for level one to eighty. And we also know that it's not only time that we put into leveling our characters. Patience and energy are needed for the boring work. Most MMORPGs have two or three ways for earning XP, like dungeons, quests, killing bosses. But GuildWars 2 does it in a quite different way. The city of Tyria has provides few more ways to earn XP.

The most normal way to earn XP in MMORPGs, also in GuildWars 2, is to kill monsters as more as you can. Everything you killed should at least supply you some XP based on the game's scaling mechanism. And I believe when the game meet the final launch, there will be more creatures for players to discover and defeat. 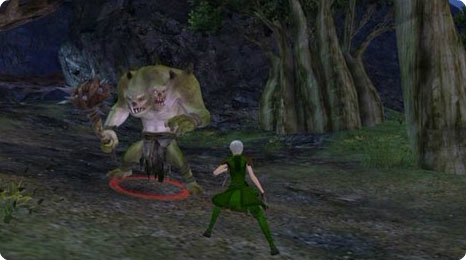 Unlike other MMOs, GuildWars 2 allows you to earn xp by filling up your Renown Hearts. It is also known as renown tasks, which are typically quests marked by hearts with specific NPCs in some areas. By finishing these tasks you will gain lots of xp and some money. Besides, the renown hearts NPC will begin selling various karma goods.

There are kinds of dynamic events in GuildWars 2. Once you participate in exploring the world of Tyria, dynamic events will happen randomly. There will be monster beating events, seeking events or group events. Completing these events will reward you xp, karma and coin. But if you didn't finish the quest, you will still get rewards for participating. 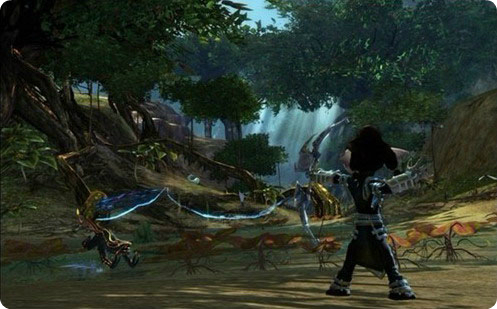 Dungeons offer plenty of xp, and they can be played repeatedly. GuildWars 2 provides two modes of the dungeons, story mode and explorable mode, which are activated one after another. The second mode has more options open to the players as they explore the dungeon.

In PvE game-play of GuildWars 2, to play your character's personal storyline will also gain you xp. By doing this you can possibly make your own unique story of your character. Besides if you have participated in helping others' story lines, you will be awarded with karmas.

Skill challenges happen throughout the lands of GuildWars 2. You may meet simple communion with an object or single combat to fighting through a mob of monsters. You can earn xp from these various skill challenges, and more importantly you can gain skill points. 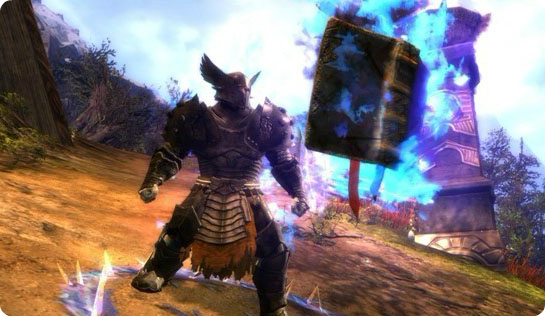 As the most expected part in GuildWars 2, the world vs. world system does not only provides exciting battles, but also gains you xp in PvP. You will earn xp by kill your opponents. Dynamic events also occur in WvW.

Exploration of the world in GuildWars 2 does not only exploit events and challenges. During the exploration, every time you find new waypoints and points of interest, you'll earn xp. The more areas you explore, the more likely you'll also come across or trigger an event. 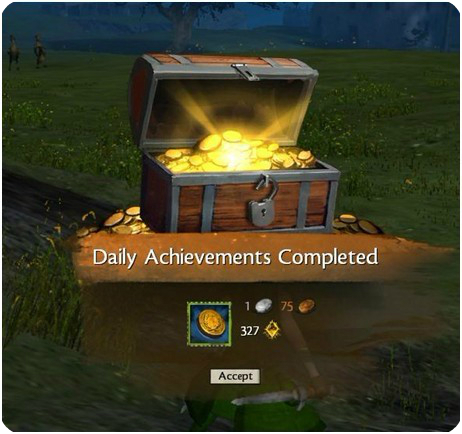 If you are a kind hearted player, you will gain more possibility of earning xp. Because in GuildWars 2, reviving NPCs or other players will get you reward of xp. This is a nice touch as that it adds a little bit of incentive for players to heal each other rather than just running past their broken bodies.

Gathering and crafting, in the way I have not thought about, will also gain you xp. In GuildWars 2 gathering resources are not tied to any particular crafting skill. All you need is a gathering tool (pick, axe, or sickle) to harvest resources. Once you have resources, you can earn more xp by crafting items and discovering new recipes. 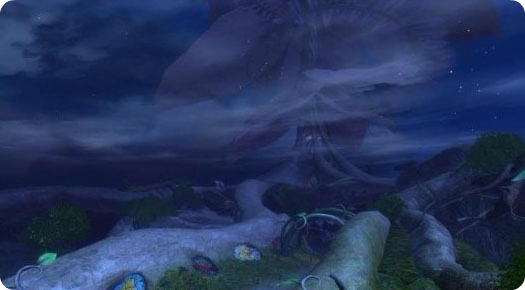 Guild Wars 2 guide: make it easier to choose a race