These days, Supercell has been releasing information for the upcoming July update in Clash Royale. Along with the in-game Tournament mode, Clash Royale will have a new balance change on July 4. 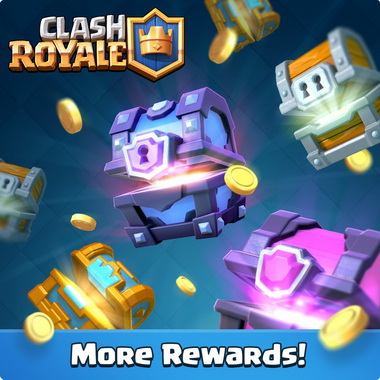 Here’s the changelog available right now. Maybe more sneak peaks will arrive before the end of the week.